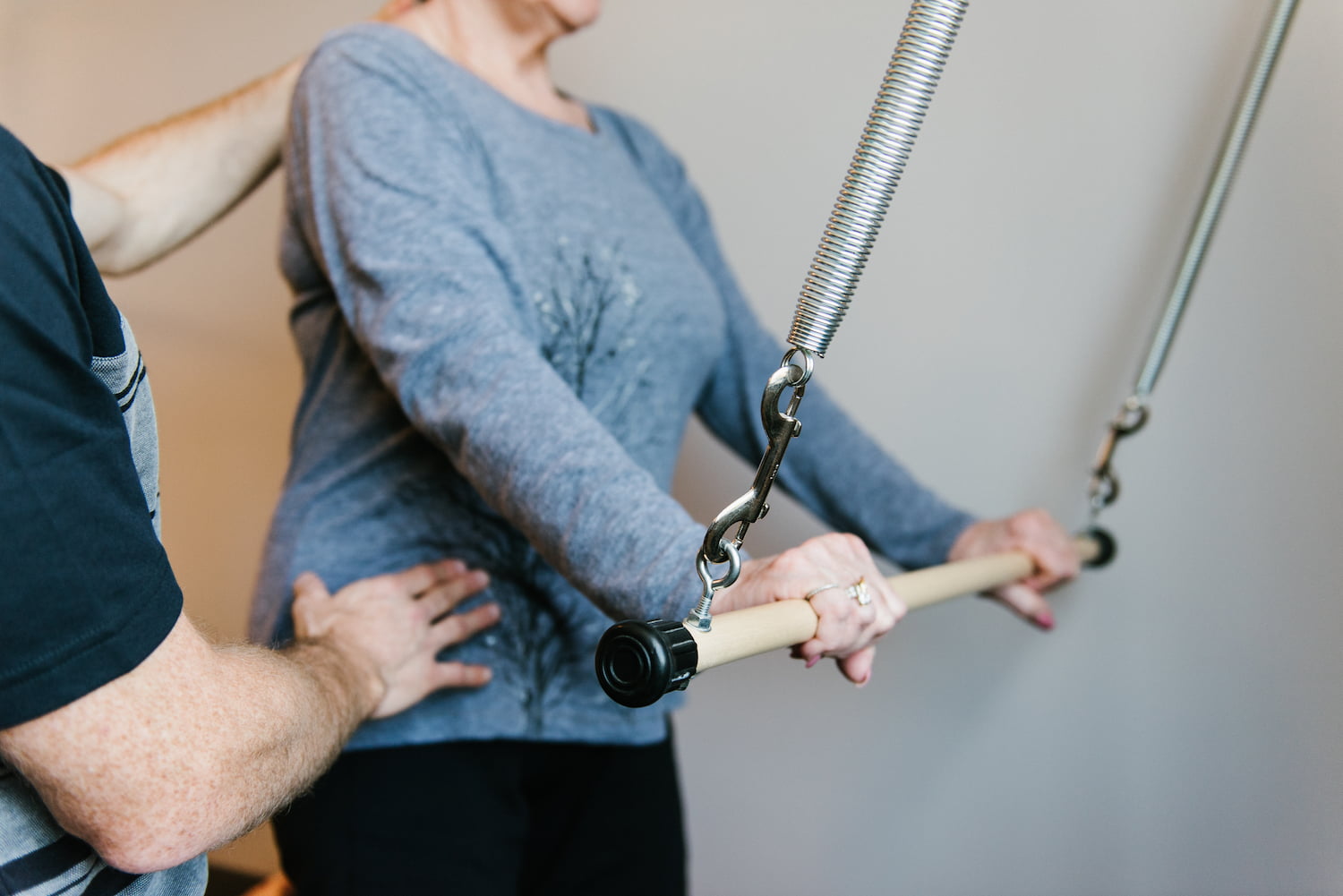 The world of health and fitness has been notorious for creating fads and buzzwords that take the industry by storm and then often fade away into oblivion. One buzzword that has emerged in the last few years has had excellent staying power, and for good reason.  It is called “The Core”. The truth is, physiotherapists and other health professionals on the front line of rehabilitation have been addressing core deficits for decades and have found great success in this approach. The concept of “The Core” has recently been refined to more adequately reflect what it is that makes core training so effective.

Physiotherapists commonly use the phrase, “proximal stability before distal mobility”. I know “The Core” is a lot catchier, but “proximal stability before distal mobility” truly represents how the body should operate to prevent and properly rehabilitate injuries. Proximal refers to the center of the body (the torso), and distal refers to the extremities (the head, arms and legs).

The centre, or core, has a primary function of stabilizing the spine and pelvis to allow the arms and legs to move in large ranges of motion and generate power.

The centre, or core, has a primary function of stabilizing the spine and pelvis to allow the arms and legs to move in large ranges of motion and generate power. Without a strong, stable base to move from, the system becomes vulnerable to injury, as joints become overloaded, muscles become imbalanced and our natural movement patterns become dysfunctional. In the 1930’s in New York City, a passionate movement specialist and fitness educator loudly preached the idea of proximal stability before distal mobility. It took almost 70 years and the strong devotion of his students to pass his exercises, teachings and legacy onto this generation. His name was Joseph Pilates.

The research on Pilates

A number of studies have been conducted to determine the effectiveness of Pilates in the treatment of a variety of musculoskeletal, orthopedic and long-term conditions.

Pilates based exercises are one of the many tools utilized at Renew Physiotherapy & Exercise for effective rehabilitation of a variety of musculoskeletal and orthopedic conditions. A thorough assessment from one of our physiotherapists can properly identify opportunities to stretch and strengthen muscles, utilize specific manual therapies, and provide education on proper movement patterns.