It’s all about the Core 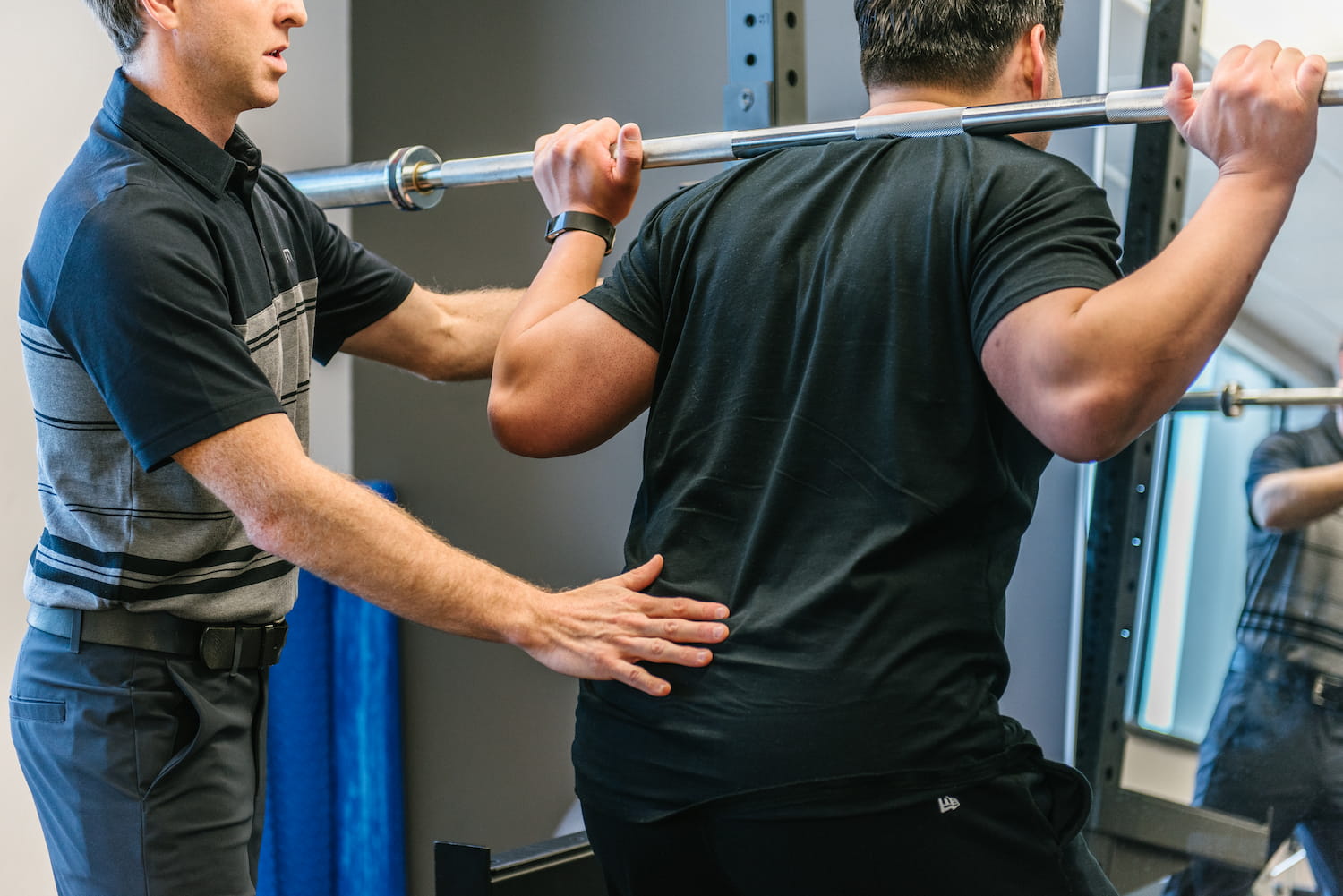 As a physiotherapist and exercise therapist, I often see patients with back pain. The symptoms and mechanisms of injury vary significantly from person to person, as well as their particular diagnosis. That being said, a common element exists across these individuals that really cannot be ignored – the core is dysfunctional.

When I started personal training 20 years ago their was no such thing as “the core”. It was all about “the abs” and we were all killing ourselves trying to get the best abs in the gym. As our understanding of exercise physiology, strength training, pain, and rehabilitation expanded significantly overtime, and particularly over the last few years, so to has the shift from training the abs to training the core. This shift in thinking has specifically focused on training a large group of stabilizer muscles in the body that are, for the most part, found in our torso. The “six-pack” muscle (or rectus abdominus), is just one of many muscles that need to be trained to help provide the stability to the spine and pelvis that is often missing when back pain or movement dysfunction is present.

I am often asked what are the best core exercises. Over the years my answer has changed. The answer I give now is not usually what people want to hear but I believe it is the most accurate – all movements are core exercises, the best ones depend on your body. Like I said, people generally don’t like that answer as it is too broad and doesn’t give them something to focus on in their workouts or rehab programs. The reason I give this answer is that I want people to shift their focus from training muscles to training movements – because all movements require the core muscles to work – some are simply more advanced than others.

Lets look at an example of an exercise or movement that every able-bodied individual performs many times a day – the squat. A great deal of research and many books have been written on this primal movement and there is good reason for this – it is exceptionally functional in our lives. The squat works almost every muscle in our body, and it is great core exercise. But did you ever do squats in the gym or sit down in a chair and say “Wow, I can really feel that in my abs”. No, you didn’t. Nevertheless, it recruits the core muscles very well and makes the hips, knee, ankles and shoulders move through a fairly large range of motion. But what if your knees hurt? Or you find squatting difficult because of some problem in the chain of joints or muscles that are recruited during this movement? This is a common problem and is where I want people to think more about something I call “core patterning”.

Lets take an even more unlikely exercise to relay my perspective – The standing bicep curl. This is a simple exercise that you see a lot in the gym and workout programs. It is effective at isolating the biceps but is not traditionally thought of or classified as a core exercise. I use this movement a lot with patients to help them use a relatively simple exercise to apply the concept of core patterning. Instead of thinking about this movement as a bicep exercise, I encourage patients to approach it as a spinal stability exercise with dynamic arm movements. That doesn’t sound as good as a “bicep curls”, but it does help people understand that every exercise is an opportunity to improve your core strength – which should be the point in you doing it in the first place.

If you have a lot of aches and pains and find most exercises difficult, do not discard the effectiveness of simple, gentle exercises.

It doesn’t matter what your ultimate goal is, the approach to each exercise should be the same – improve your core strength. So if you have a lot of aches and pains and find most exercises difficult, do not discard the effectiveness of simple, gentle exercises. If approached correctly with proper technique and steady progressions in intensity, there will be an improvement in core patterning.

As an increased load is placed on the extremities, there will be a load transferred to the core (the torso) that will place more stress on the spinal and pelvic stabilizers. In other words, as you lift more weight it will be harder to keep your back straight and your shoulders and hips from rotating. For example, the guy in the gym doing bicep curls with weights that are clearly too heavy for him – his shoulders are moving and rotating, his spine is side bending and extending, his torso is rotating….if you’ve spent anytime in a gym you’ll know the guy. If he decreased the weight he would be able to stabilize his shoulders, spine and pelvis properly. The load dictates how effective you will be with activating the core muscles and will also reveal core weaknesses. This clearly demonstrates that when performed correctly and with the right load, a bicep curl can be a great shoulder, spine and pelvic stabilization exercise – if you are doing it right you will feel muscle activation in your abdomen, and if its going really well the also between your shoulder blades, glutes and a solid grounding of the feet.